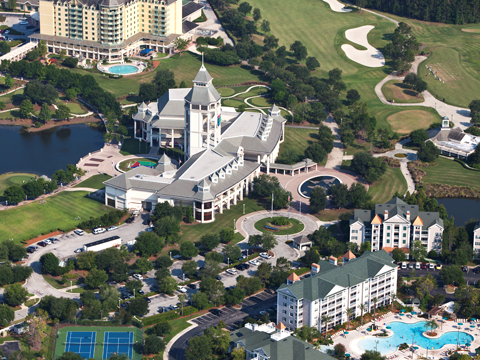 "Florida's economy continues to grow, with more jobs being created – the state's unemployment rate was 3.9% in January," said 2018 Florida Realtors President Christine Hansen, broker-owner with Century 21 Hansen Realty in Fort Lauderdale. "A strong economy is good for Florida's housing market. Statewide sales increased in both the existing single-family homes and the townhouse-condo sectors in February, yet many local markets are still facing a tight supply of available homes at a time when buyer demand is rising. Those factors are putting pressure on home prices and affordability.

"There is some good news for buyers: In February, new listings for single-family homes rose 6 percent year-over-year, while new townhouse-condo listings increased 6.9 percent."

In St. Augustine the picture is equally positive.

According to NEFAR (Northeast Florida Association of Realtors) stats last November, the median home price in St. Johns County for the year was $310,000, compared to $295,000 year-to-date in November 2016 — an increase of about 5 percent. The median price increased about 4 percent from 2015 to 2016 and about 3.5 percent the previous year.

Another measure of growth that shows a little more consistency is the permits issued for single-family homes.

Meanwhile the demand for houses has fueled new construction. According to the most recent building report from St. Johns County, there were 4,079 building permits issued for single-family homes in 2017, the most since 2005.